Dry AMD is the result of metabolic deposits on the retina.

What is dry AMD?

Dry AMD is a disease of the macula, the point of clearest vision on the retina which has the most sensory cells. Unfortunately, there is a risk that dry AMD can transition into wet AMD.

Dry AMD is characterised by metabolic products depositing themselves in the region of the retina. These often deposit in what are known as drusen. In other words, this means that the metabolism in the affected retinal area has worsened. This causes a lack of rod and cone shaped sensory cells resulting in possible impairment of their role in recognising images. The rod-shaped sensory cells are adapted to seeing in the dark. The cone-shaped sensory cells respond to daylight and are therefore responsible for seeing during the day. In the worst case, the continuing shortage of these can lead to the dying off of these sensory cells.

The formation of AMD is explained very well in this video:

This is often also accompanied by a change in blood supply and nerve function. This would indicate that there is a dysfunction in the retinal pigment epithelium.

Risk factors that cannot be influenced include age, predisposition, gender and eye and skin colour. For example, it is recognised that women are at greater risk of AMD. Cardiovascular disease and a history of cataract operations can promote the development of AMD.

What can I do to prevent it?

The best AMD prevention is a healthy, balanced diet. Regular physical activity is also very important. It is also essential that you do not smoke.

Once AMD has already been diagnosed, a healthy diet alone is no longer sufficient; targeted treatment with an AREDS2 compliant formulation is essential.

Ask your eye specialist about PROMACULA® and slow down AMD.

How is AMD diagnosed?

A range of sight tests and an ophthalmoscopy (examination of the ocular fundus) identify characteristic changes in the centre of the retina.

Using the Amsler grid test you can identify for yourself whether you might have AMD. If the grid is not perceived as a continuous, regular and straight image, any suspicion of AMD should be clarified by an eye specialist. [Click here to go to the self-test]

Rely on early detection by having regular check-ups with your eye specialist.

There is general a decline in visual acuity in the centre of the field of vision. Contrasts are harder to perceive. That means: colours become less bright and contours are out of focus. Reading becomes increasingly problematic because you’re finding it harder to make out the letters. The lines of text are also blurred. Straight lines appear wavy or distorted. Then there is the issue of metamorphopsia. [More information]

At an advanced stage, people no longer properly recognised other people’s faces. During the day, there is a greater need for light. At the same time, though, sensitivity to light is greater. A long-term consequence is the formation of a grey or black spot in the central field of vision, which, over time, can affect the peripheral area.

Arrange an appointment with your eye specialist when you experience the first signs of AMD.

Slowing down the progression of AMD

According to the results of clinical trials, regularly taking PROMACULA® can slow down the progression of age-related macular degeneration and significantly reduce the risk of it developing into wet AMD.

The ARED study (Age-related eye diseases), a research team at the US National Eye Institute was able to prove that a specific combination of nutrients were crucial in strengthening the eye’s protective system, thus slowing down the progression of AMD.

Formulation of PROMACULA® was determined in accordance with the AREDS2 formula, thus complying with the criterion for evidence-based AMD treatment.

The formulation of PROMACULA® fully complies with the recommendations from the AREDS2 study and therefore offers an evidence-based AMD treatment option which can be taken to slow down progression where there is an existing diagnosis of AMD.

Rely on early detection by having regular check-ups with your eye specialist.

The provision of magnifying visual aids

During the dry AMD stage, reading or magnifying glasses can be used to improve reading. Special magnifiers or a reading device can also be helpful.

Reading or magnifying glasses can help to improve reading.

As mentioned in the individual chapters of this report, the course of the disease can be slowed down or halted for a certain period of time. However, a full cure is currently not available. Regularly taking PROMACULA® can however slow down the further course of the disease and thus significantly reduce the risk of developing the wet form of AMD.

Just 2 capsules, once a day, look after your eyesight.

Age-related macular degeneration (AMD) in a nutshell and simply presented 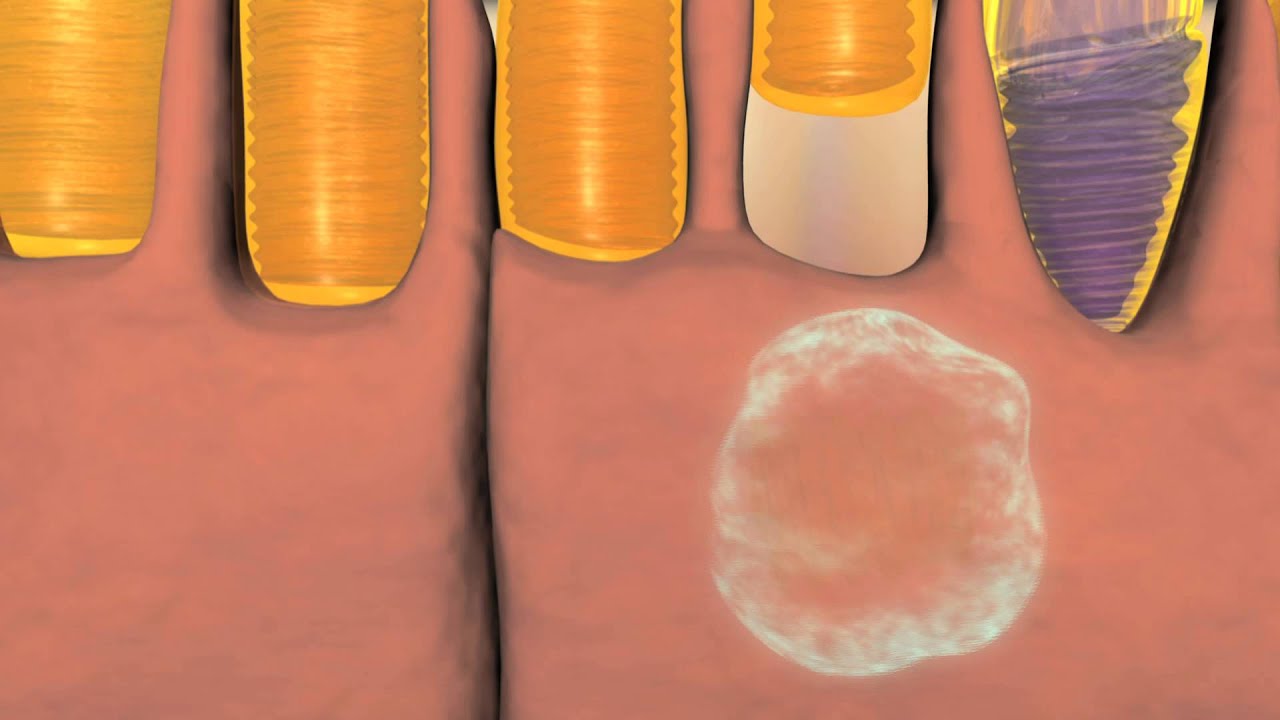 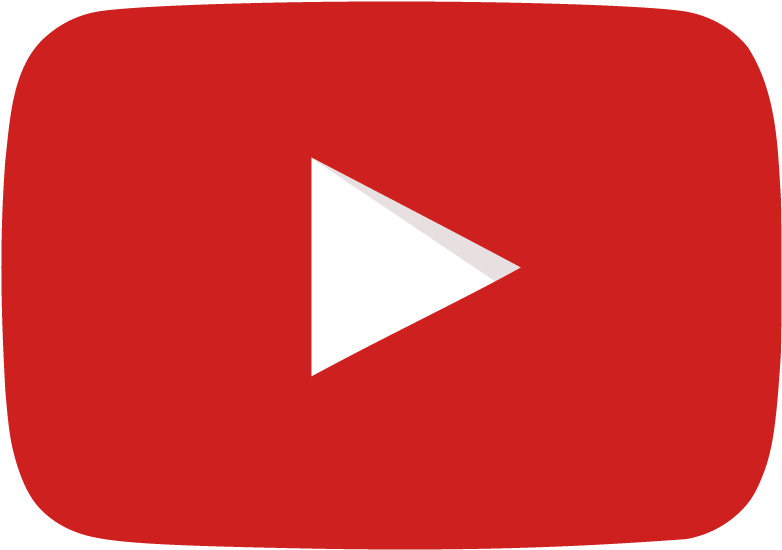